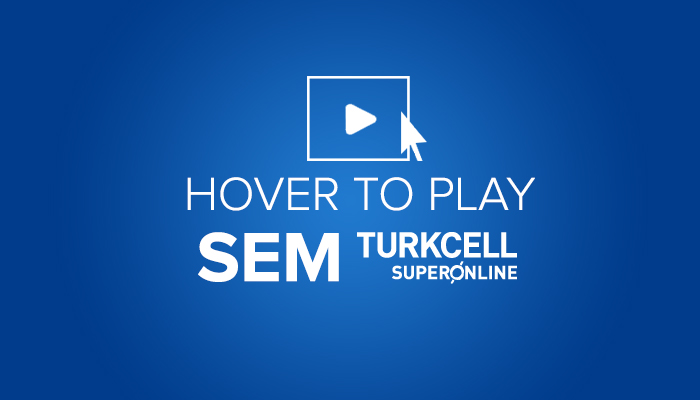 Everyone talks about the fiber optic internet technology. Even when people are buying housing, they are investigating whether there is a fiber optic infrastructure in that area. Being aware of the important role that fiber will have in the future by taking this need into account, Turkcell Group has started with the infrastructure works in 2008 and introduced the fiber internet technology to Turkey, simultaneously with the world.

Superonline, a Turkcell group company, added Turkcell to its name and started to provide service with Turkcell Superonline brand in 2011 and is now the leader in the fiber internet market. Within the last 5 years, 1.8 billion TL has been invested and the fiber network has increased to 32 thousand km. In addition to this, Turkcell Superonline has increased the minimum internet speed to 25 Mbps and provides service to 464 thousand subscribers, 2 of every 3 fiber internet subscribers in Turkey. Turkcell Superonline has also provided 1,000 Mbps, “Fastest Internet of the World” to the houses, and made Turkey rank among the first 5 countries in the world to provide this speed.

Turkcell Superonline wanted to bring “Fast Internet” phrase to the fore in fiber internet service, deliver the commercials they prepared with Comedian Hayrettin and Internet Mahir, an internet phenomenon, to very large masses and, at the same time, measure this. As SEM, we suggested them the Hover-to-Play video ad model. By using this model, we thought that we would be able to access more effectively to the target groups that spend more time on the Internet, and have a reach as much as TV ads. Turkcell Superonline’s Marketing and Communications Manager Güliz Aksoy Türker explained the journey to the success story: “We preferred the Hover-to-Play ad format within Google Engagement Ads as it was charged when the user starts watching and as it provides a high amount of reach.”

Seeing that the results in Hover-to-Play ad model are very good, Turkcell Superonline has shifted the majority of its media budget to this field – which is the first success story in Turkey with Hover-to-Play model. Güliz Aksoy underlined that the amount of reach with Hover-to-Play format was as much as the TV ads when they evaluated the campaign success and numbers.

With this advertising model, Turkcell Superonline has reached to 14 million unique users. The user data, which can be measured by the internet, is a great advantage for the brand over TV ads since it can then be used to retarget these users.

Starting with the Blast ad model in the Google Display Ads Network and then continued with the Hover-to-Play, the campaign had 211 million impressions and 5 million interactions.