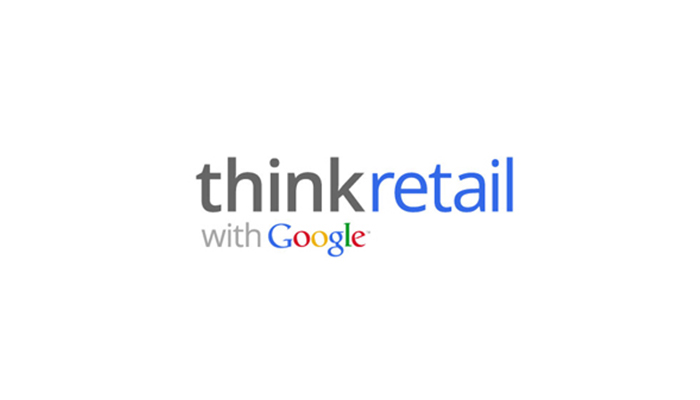 At the ThinkRetail event, which is organized by Google at Swissotel Istanbul – The Bosphorus and where the executives of 80 large and medium-scale retail companies in Turkey have attended to, SEM’s founder Cem Özkaynak has attended as a speaker.

At the event where only SEM has attended as a speaker outside Google other than the Google Turkey and Ireland sales and marketing teams, Cem Özkaynak explained the works carried out by SEM in the retail sector with its proprietary technologies, Google Partnerships and specialized staff, and told about the success stories resulting from these efforts in detail.