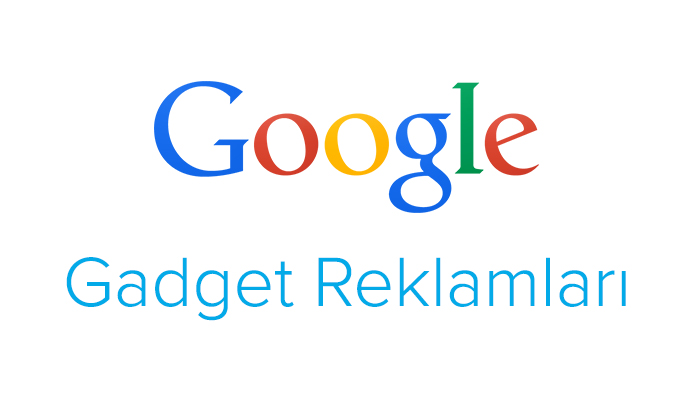 Gadget Ads are an interactive type of ad available on the Google Content Network that accommodate both visual and audio elements. Unlike other types of ads available on the Google Content Network, dynamic data, flash animations, videos and many other elements such as Google Maps can be used together in the Gadget Ads. The dozens of different interactions that users have made in Gadget Ads, which can be described as a small website, can be reported in detail. 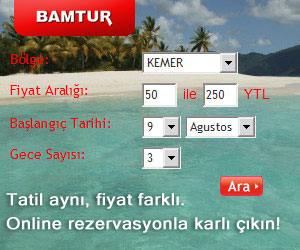 In this article, you will find the technological evolution of the Gadgets, which were created by SEM for Bamtur using the Gadget Ads frequently in their ad campaigns, as well as its impact on the users.

In the first work carried out for promoting the inexpensive holiday opportunities with early booking and increasing the online sales for Bamtur, a Gadget Ad was created that redirects to Bamtur’s hotel search page when a search is made according to user-specified criteria. The Gadget, which was called Ucuz Tatil Ara (Search for Inexpensive Holiday), has provided a significant advantage of 120% in the booking costs compared to text-based AdWords ads with an ad impression figure of more than 150 million on the content network. 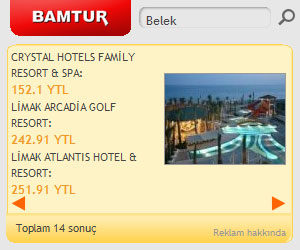 In the second Gadget designed after the success of Ucuz Tatil Ara (Search for Inexpensive Holiday) Gadget, the search function was moved into the Gadget by using the dynamic infrastructure of this ad type and the live data from Bamtur’s website. The first results shown in the Gadget were created based on matching keywords in the content of the website where the ad was shown.

By using the search box in the Gadget, users were able to view and compare inexpensive hotels, nightly prices and photographs in the areas they were searching for. Unlike the previous Gadget Ad, instead of the search page, users were directly redirected from the Gadget to the shopping page in the Bamtur’s website according to the selected hotel by making a comparison.

Finally, in the work carried out for the promotion and direct online sales of the overseas tours organized by Bamtur, the data and product images received from Bamtur were used together with the Dynamic Advertising System1 infrastructure, a technology developed by SEM, to create a Gadget that shows the most appropriate tour opportunities for the criteria users searched for.

Bamtur overseas Gadget displayed the tour option that is more appropriate to the content in these pages to the users by identifying the category and content words of the page shown in the Content Network. For example, on a travel site with a content related to the Czech Republic, the Gadget Ad has increased the interest of the users with price and transportation options for an affordable tour among the Prague tours, and thus ensured a higher conversion rate.