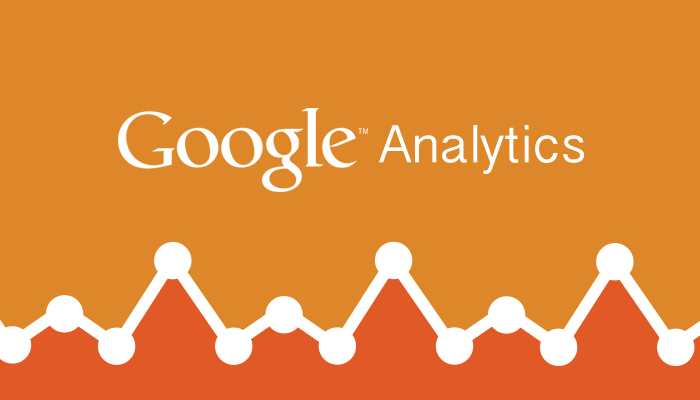 Google Analytics’ new feature Event Tracking allows us to get many new reports.

In addition to actions such as user-defined goal transformation, filling out a form, it allows you to follow detailed actions such as mouseover actions on an object or the duration of playing a video. You can view the reports for this data under the heading “Event Tracking” in Content reports.

In order to run the Event Tracking which is “Closed Beta” now, in other words only open to a limited number of Google Analytics accounts, your Google Analytics code has to be a new code using ga.js, and it is not possible to use this feature with the old urchin.js.